Step 9. Made direct amends to such people wherever possible… 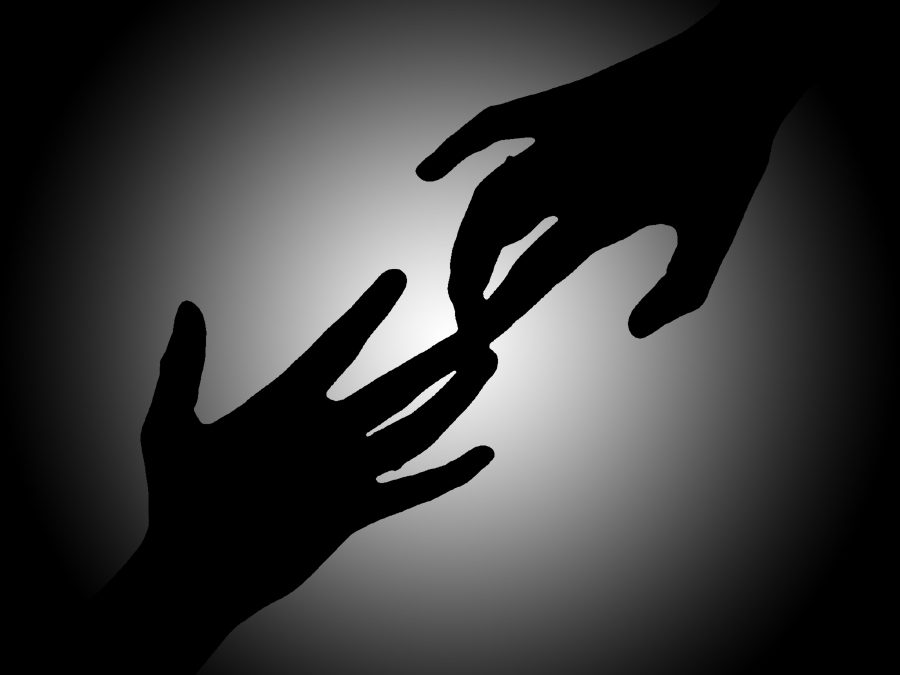 Step 9. Made direct amends to such people wherever possible, except when to do so would injure them or others.

Step 9 was not like the others. It was the one I dreaded. The hard work of human relationships, of trying to clean up what can never be made clean, and humbling myself – both scary propositions. 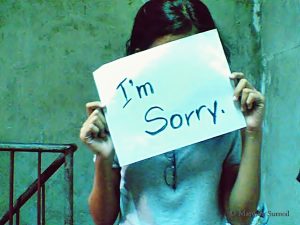 Step 9 is just what it sounds like. I had to take my list of people I had harmed and go to them, admit my wrongdoing and express my sincere desire to heal the situation, and let them know that I was learning to treat people better now. And then, let go of the result.

I found out that I could not make my ex forgive me, or my family understand, or those I had lost return to me. I learned that I would not receive forgiveness from some, no matter how much I might want it.

On the flip side, I learned that humbling myself in front of another person does not make me the weaker person, that admitting the hard truths about myself frees me from the bondage of those truths, and that most of the people that I had harmed were either unaware of it, or were freely forgiving of any harm done. I also received many return apologies and was given the gift of being able to offer forgiveness in return. I had no idea that people could be so, well, good. 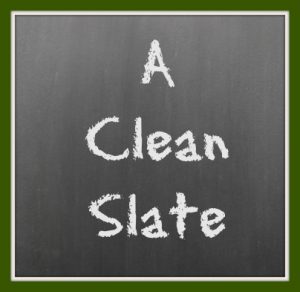 I had been a lonely person for as long as I could remember. Although I still tend to aloneness, I am rarely lonely, and I credit Step 9 in large part for this. The completion of Step 9 left me feeling connected to my fellow humans in a way I had never been. I had felt myself beneath others, and now found myself face-to-face. That was truly humbling in a way that made me a part of the whole rather than separate from it.

I could now remember the past without being trapped in it. I could start anew.