Step 2. Came to believe that a Power greater than ourselves… 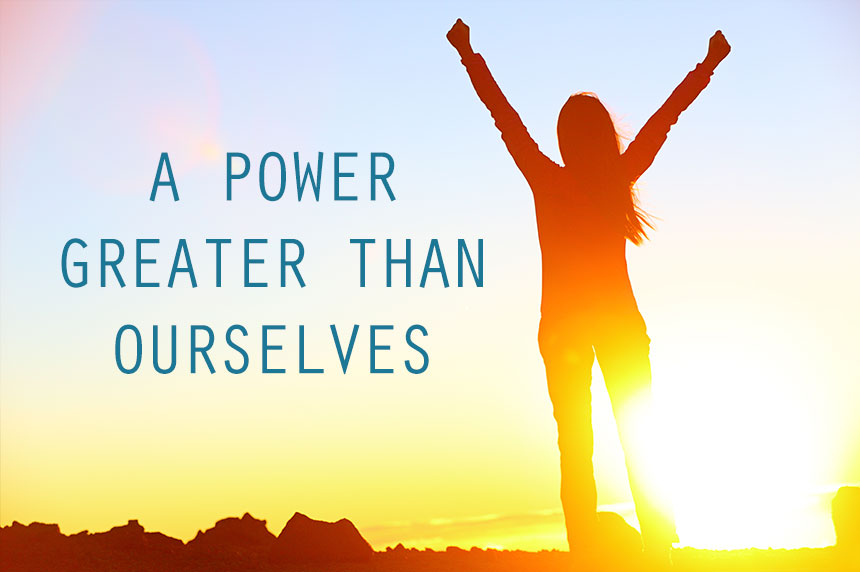 Step 2. Came to believe that a Power greater than ourselves could restore us to sanity.

I didn’t believe in much by the time I found AA and sure wasn’t going to bite into religion. I had been burned too many times already. So, the best I could do was show up and listen. Turns out, that was enough to start. As the booze was flushed from my body I began to feel. Not wanting to feel the maelstrom of feelings was a great motivating factor for moving forward with the program.

Many of my peers in the meetings struggled with the suggestion that they might be insane. No problem for me! I knew I was insane and had plenty of mental health professionals attesting to that. But, even if that were not the case, my drinking and other behaviors were self-destructive, which is close enough to insane to need some care, so I had no trouble accepting that some help was needed in that department.

I was sure glad that the step didn’t say “would restore me to sanity,” because then I would have had to deal with my belief that I did not deserve good things. It merely said “could,” so I only had to learn about the abilities of this “power greater than ourselves.”

I was relieved to find out that I did not need to forget my past experiences, or embrace a new religion with all the doctrine and dogma. All I had to do was open my mind just a little bit and consider the possibility that my past experiences, negative thinking and prejudices did not have to dictate my future. I could choose differently.

My belief in a power greater than myself began with a few questions from a friend.

That was all I really needed to get me going on Step 2. As for believing that a power greater than myself could restore me to sanity, I still did not know, but by working the following steps the sanity began to grow in me and I knew that something was healing me and I didn’t care what. I had not been able to heal myself, and I was now being healed, so whatever was healing me was more powerful than I.

There is a saying I learned in AA that I also love for this step. “We came. We came to. We came to believe.” I cannot properly attribute this saying, but I don’t think anyone will mind, since it is freely shared and it succinctly describes the process of Step 2. I could not “come to believe” all at once, and after years of drinking, I could not even “come to” immediately, but I found that I could “come” to the meetings of AA. With the help of the program and the people in Alcoholics Anonymous I slowly “came to,” and in time I was able to “come to believe.” #aa #recovery