Step 8. Made a list of all persons we had harmed… 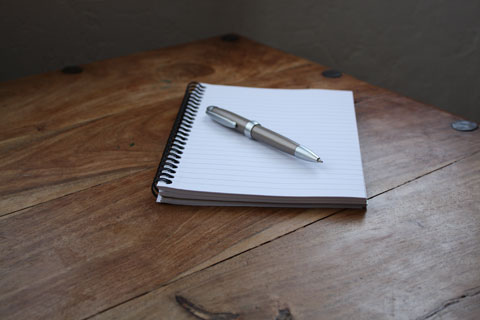 Step 8. Made a list of all persons we had harmed, and became willing to make amends to them all.

Well, Step 7 seemed like a cakewalk, but Step 8 was scary territory. If I make a list, and become willing, that means I’m going to hav 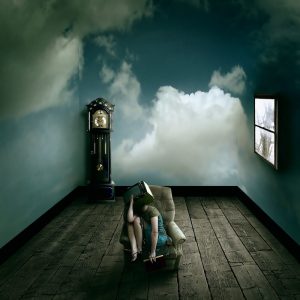 e to make amends to people I have hurt, doesn’t it. Hmm. That’s terrifying! I have to face all those people who know how worthless I am and hate me? I don’t know about that. I think I’ll put that off awhile. Too bad for me that my 4th Step writings already contained all the material needed for the list, so I really had no excuse for delay.

I guess I’m lucky to be the kind of person that, once started, will power through. I couldn’t stop and hang around in the middle of the steps; I wanted to finish. So, I made my list. I was also fortunate that I wasn’t a blamer. For some people, the difficulty in putting together a list is that they can’t see how they are responsible for anything. I have always felt responsible for everything so didn’t have that problem. My problem was fear, pure and simple. I didn’t want to have to clean up my messes. I wanted to run away, and had been running away for many years, straight into the bottle. Well, I wanted out 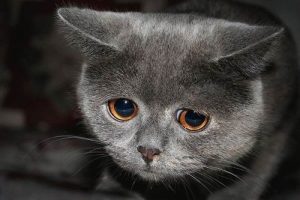 of the bottle so, I got started.

I was happy to find that the list was not as long as I had thought it might be, but there were some doozies there, including ex-husband, ex-friends and family members that I had not treated too well.

Once the list was done, my task was to “become willing.” It took some work to get through all the fear. It helped to just start making plans and practicing what I would say. By the time I had it all set up, I was ready to just get it over with. So, on to Step 9 I went.